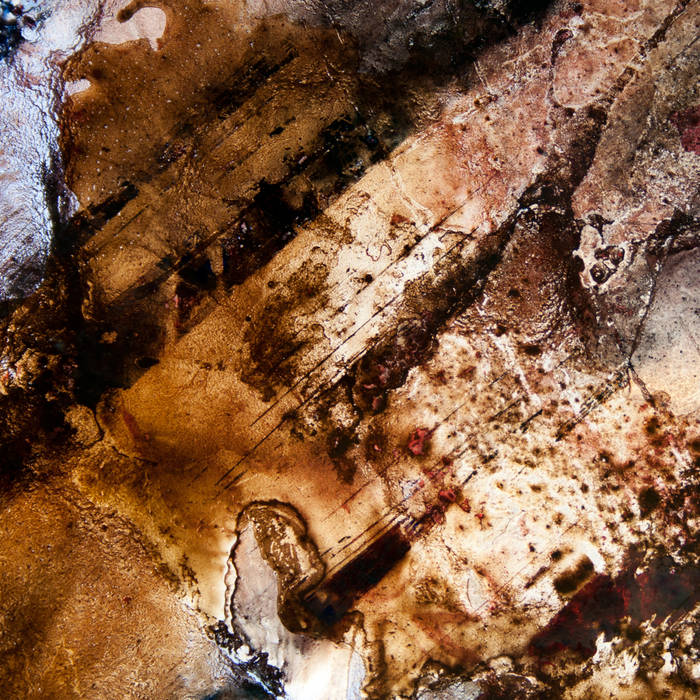 "From start to finish, BIINDS is an exercise in restraint and timing. There are no rushed melodies or any demanding urgency to fill space up with dense instrumentation, BIINDS are quite happy to let songs breathe, a listen from start to finish provides a feeling of very pleasant passiveness; the quintessential antidote to a long day at the office."- Echoes & Dust, U.K.

Kasia 'Szynka' Szymczyk : Violins on "Alpha", "Beathan", "The Place I Dreamt Of", "Mædian"

Sylvia Eulitz: Cellos on "The Pleasure Of Finding Things Out", "Sian", "Terminus"

Bandcamp Daily  your guide to the world of Bandcamp